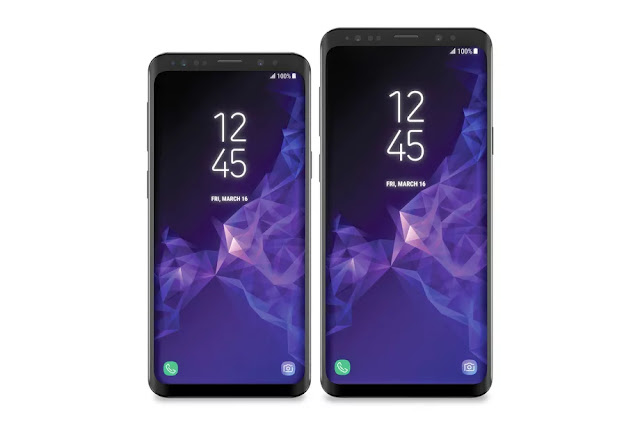 Daraz organizing the biggest Sales Day On November 11 In Pakistan : Exciting offers and discounts in galore

Join The Blogosphere By Using These WordPress Tips 2019

admin - July 27, 2019
0
A hot blogging tool right now is WordPress. It's leaving it's marked on Internet marketing like nothing else before. But, knowing all about WordPress...